Everyone wants a piece of the Cybertruck.

Lego has created a competitor to Tesla’s boxy electric pickup by putting a box on wheels. Well, a brick, one of the toy company’s classic 2×4 pieces, to be precise.

The toy company claimed in a tweet that it is “guaranteed shatterproof,” a dig at Tesla’s spectacular fail at the Cybertruck’s debut when its “Armor glass” windows broke by being struck by a small metal ball.

Lego did not provide any video of its vehicle undergoing a similar test, but commenters were quick to point out that Lego bricks have proven to be indestructible (and painful) when stepped on, one referring to it as a “Danish landmine.”

The Cybertruck’s angular shape had already lent itself to a Lego tribute, with renown Lego car builder Peter Blackert recreating it and posting photos to his Flickr stream. 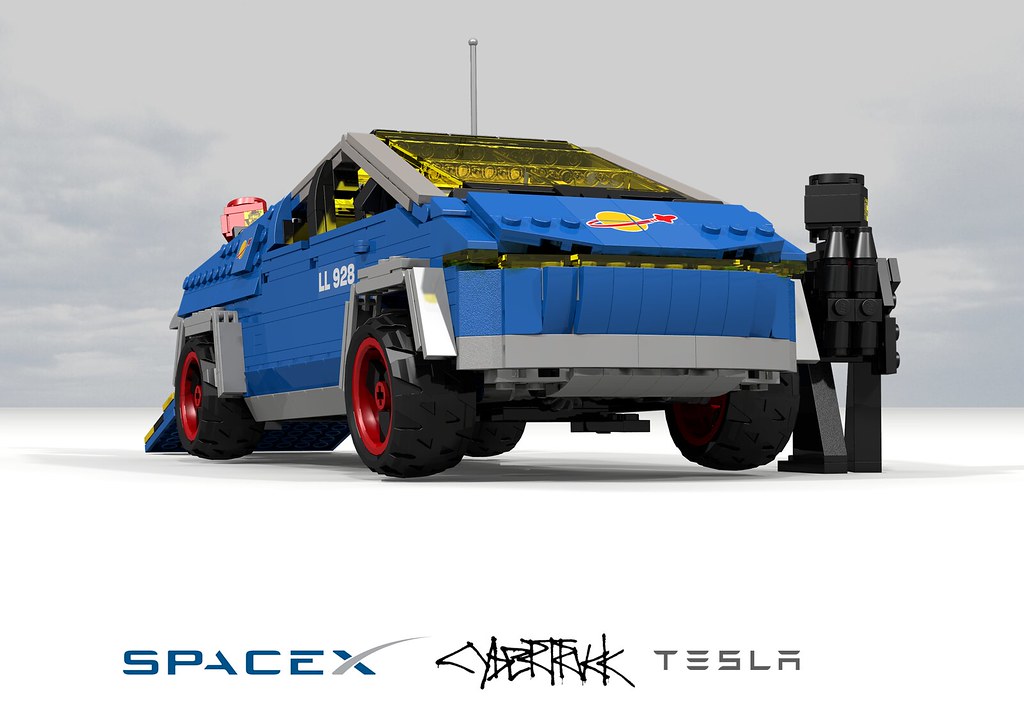 Likely inspired by Elon Musk’s SpaceX connection and proposal to send a Cybertruck to Mars one day, Blackert, who is reportedly a Ford engineer, took it a step further and crafted a second one with classic Lego Space bricks.